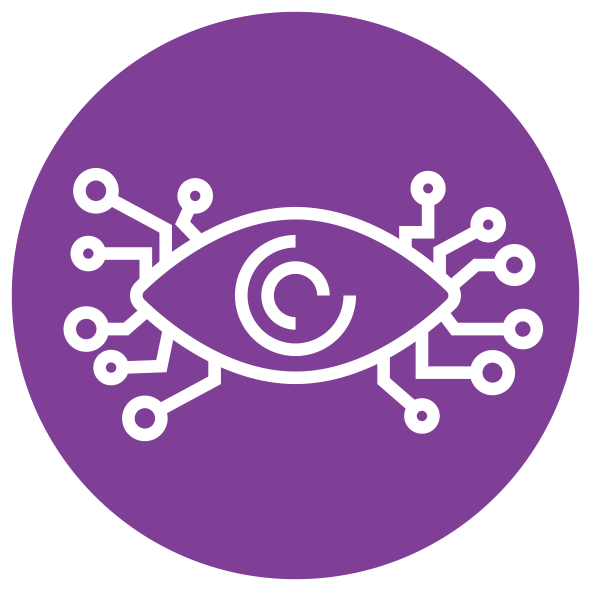 >> Read an interview with the author