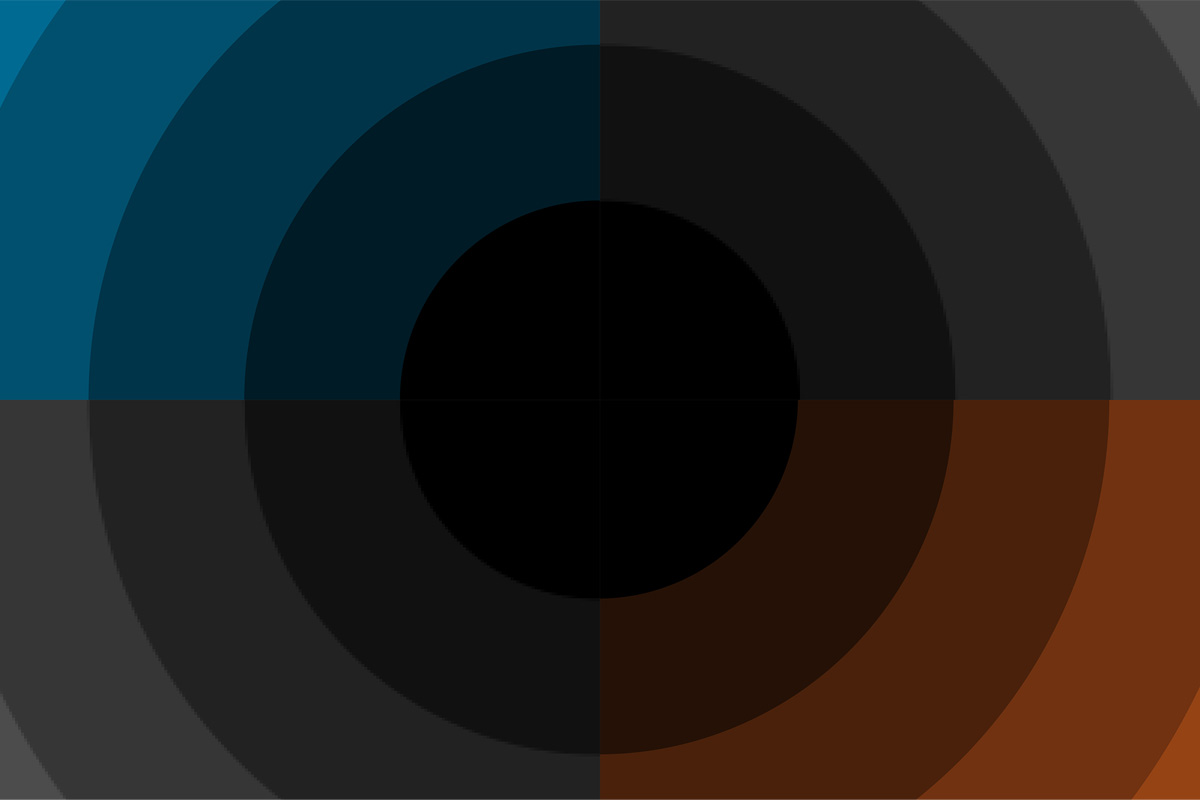 It's a wrap for filmmakers

For filmmakers entering the Quantum Shorts film festival, the hard work is over. They have either met our 5 December deadline in this universe, or they have missed it. Our shortlisting panel now takes over the tough task of whittling down the submissions to a shortlist of up to ten finalists. The results of the panel’s deliberations will be announced in February 2023. 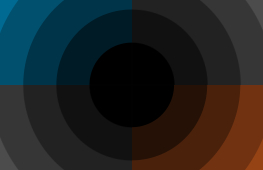 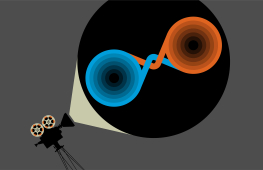 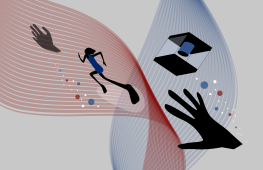