The ArtScience Museum, Singapore, will host a screening organised in collaboration with the Centre for Quantum Technologies at the National University of Singapore.

ArtScience Museum at Marina Bay Sands is a major cultural institution in Singapore that explores the intersection between art, science, technology and culture. An iconic presence along the Marina Bay waterfront, the museum presents exhibitions and programmes to deliver stories about art and science using a combination of intellectual discussion, education, beautiful design, and intriguing interactive content. Since its opening in 2011, ArtScience Museum has staged large-scale exhibitions by some of the world’s major artists, including Leonardo da Vinci, Salvador Dalí, Andy Warhol and Vincent Van Gogh, as well as exhibitions on physics, paleontology, biology and other scientific topics. 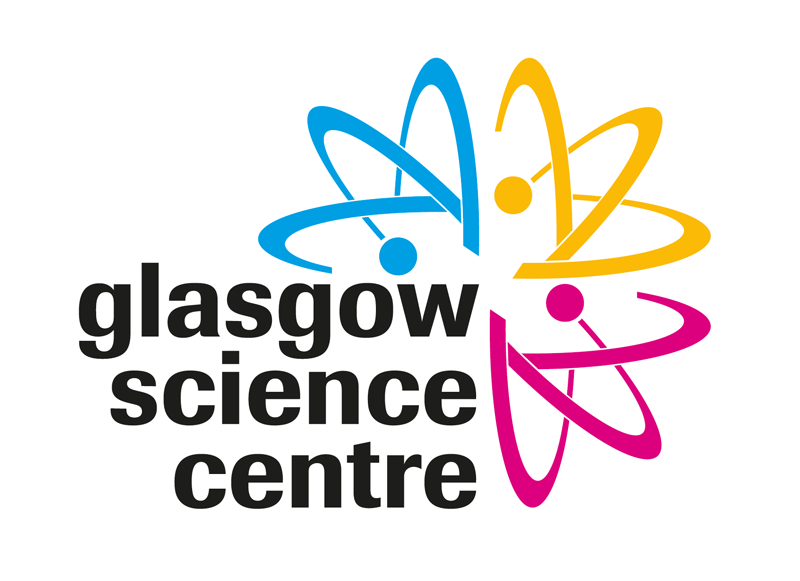 Glasgow Science Centre in Scotland, UK, will host a screening organised in collaboration with QuantIC, the the UK Quantum Technology Hub in Quantum Enhanced Imaging.

Glasgow Science Centre is a five-star visitor attraction that presents science and technology concepts in unique and inspiring ways. Its Science Mall is home to hundreds of interactive exhibits, including two major exhibitions exploring health & wellbeing and energy. The Centre is also home to a fulldome digital planetarium, the revolutionary Glasgow Tower and the largest cinema screen in Scotland.

As an educational charity, Glasgow Science Centre provides a curriculum-aligned education programme to more than 100,000 Scottish schoolchildren each year. In the last financial year, nearly 77,000 pupils from nursery to Advanced Higher pupils visited the Centre and 35,000 pupils experienced the Centre’s On Tour programme in their own classrooms.

The Queensland Art Gallery | Gallery of Modern Art in Brisbane, Australia will host a screening organised in collaboration with the Centre for Engineered Quantum Systems (EQuS), an Australian Research Council Centre of Excellence.

The Queensland Art Gallery | Gallery of Modern Art (QAGOMA) is a single institution located across two adjacent river-side buildings in the Cultural Precinct at Brisbane's South Bank. Its vision is to be the leading institution for the contemporary art of Australia, Asia and the Pacific.

QAGOMA holds a Collection of over 17,000 works of historical, modern and contemporary art, and stages a dynamic program of Australian and international exhibitions. It is home to the Children's Art Centre which collaborates on interactive artworks with leading artists from around the world, and the Australian Cinémathèque, the only dedicated cinema facility in an Australian art museum.

Science World at TELUS World of Science in Vancouver, Canada, will host a screening organised in collaboration with the Institute for Quantum Computing at the University of Waterloo.

In addition to their Vancouver-based facility, they offer outreach programs, teen and adult evenings, special presentations and resources for both teachers and parents.

The arrow of time is “irreversible”—time goes forward. This doesn’t seem to follow the laws of physics which work the same going forward or backward in time. Some physicists argue that there is a more fundamental quantum source for the arrow of time.

The rules of the quantum world mean that we can process information much faster than is possible using the computers we use now.

Quantum objects can exist in two or more states at once: an electron in superposition, for example, can simultaneously move clockwise and anticlockwise around a ring-shaped conductor.